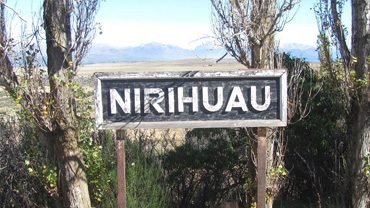 Nirihuau – area Las Buitreras o “nido de cóndores” = Condor’s nest – Vultures area. Bariloche is located in front of the beautiful Nahuel Huapi Lake and it is famous for the beauty of its lakes, mountains and forest. But… toward the “other side” of the Andes going east to the coast  you will find […] 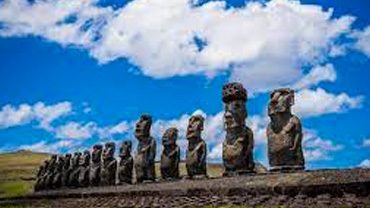 We would like to share with you some new requirements and forms that all of our travelers will have to completer BEFORE traveling to Easter Island.   ENTRY FORM FOR THE EASTER ISLANDS (RAPA NUI) In January 2019 we already informed you about the changes in the entry regulations for visitors to Easter Island.   […] 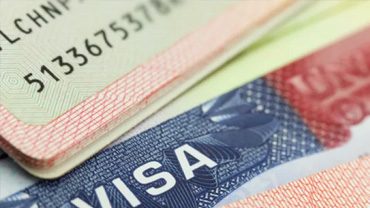 We are SO excited to share with our travelers that Brazilian government has decided to waive the visa requirement for USA, Canadian, Australians and Japanese citizens effective June 17th 2019. This will allow you to travel with a regular passport for up to 90 days within Brazil. So even if you want to just “cross” to […]